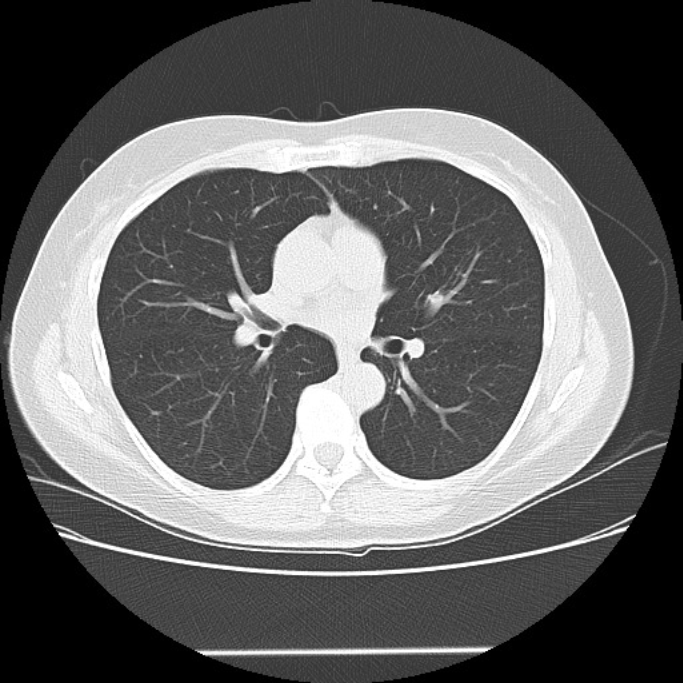 December 14, 2018 — In a new large-scale trial of CT lung cancer screening, researchers are reporting that screening reduced the risk of lung cancer mortality by 51% compared with x-ray screening in a Japanese population that included low-risk individuals and nonsmokers. Their findings were published online December 12 in the Japanese Journal of Clinical Oncology.

The group, led by first author Dr. Takeshi Nawa from Hitachi General Hospital, investigated the effect on mortality rates of a citywide lung cancer screening program that used both CT and x-ray in the city of Hitachi between 1998 and 2012.

Recent reports have indicated an increase in the risk of lung cancer mortality in nonsmokers in Asian countries, where the incidence of lung cancer in nonsmokers is generally higher than in the U.S. and Europe, the current study authors noted. This trend has contributed to growing concerns about lung cancer in Japan and the support of countermeasures against the disease for individuals who are light smokers or who never smoked.

Overall, CT lung screening was associated with a 23% greater incidence of lung cancer than x-ray screening, but a 51% decrease in lung cancer mortality risk. The risk of all-cause mortality also was lower in the CT group than in the x-ray group by a statistically significant degree (p < 0.001).

The larger lung cancer incidence in the CT group is likely a result of the improved capacity of CT over x-ray in detecting lung nodules, according to the authors. The majority of lesions identified on CT were 20 mm or smaller in diameter, whereas most lesions of that size went undetected on x-ray until they grew for five to seven years after initial screening.

“These results are consistent with our previous chronological study that demonstrated a 24% reduction in the lung cancer mortality rate among residents in Hitachi city four to eight years after the introduction of [CT] screening,” the authors wrote. “Lung cancer screening using low-dose CT for a population including non/light smokers may be effective.”